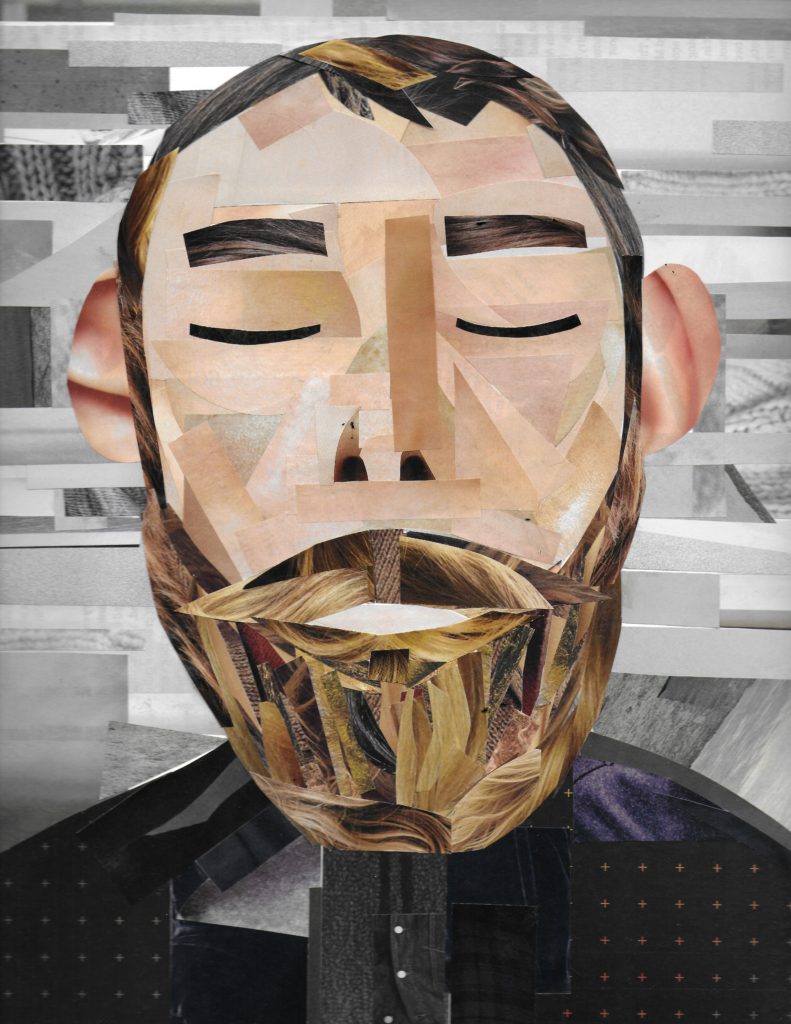 Joseph Kerschbaum is a poet and spoken word artist based in Bloomington, Indiana. He has published 8 books of poetry and two spoken word albums.

Joseph has performed at numerous venues around the country. He has been a featured performer at festivals such as the Bucktown Arts Fest, the Etheridge Knight Festival of the Arts, as well as Heartland Incantations, a reading series that celebrates Hoosier poets. He has been the captain of the Bloomington Poetry Slam and competed in the Midwest Poetry Slam League.

Joseph has been awarded the Greer Foundation Fellowship for Creative Writing from the Bloomington Area Arts Council for completion of his book Dead Stars Have No Graves. Joseph has also been awarded an Individual Artistic Grant from The Indiana Arts Commission and The National Endowment for the Arts.

A number of Joseph’s poems have appeared in journals and magazines around the country (Bathtub Gin, Arsenic Lobster, Stirring, Facets, Poetry Motel, Eclipse, Stray Dog, Tipton Poetry Journal, Red River Review, Ward 6 Review, Catalyzer, Failbetter). Joseph has been nominated for a Pushcart Prize. And he was a finalist for the Ruth Lilly Endowment from the Poetry Foundation.

Joseph lives in Bloomington, Indiana with his family.